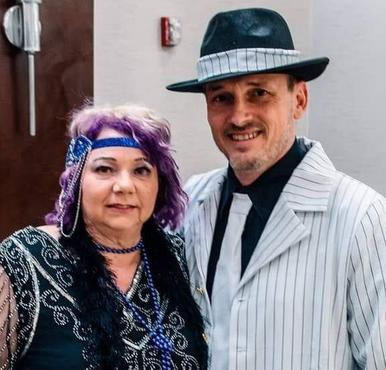 Ken and Amanda have been dancing, instructing, and competing for more than 30 years. They took their first partner and line dance classes in 1987 with the Black Hills Shufflers dance club in Olympia, Washington. In 1988, they joined a show team that was being formed by the ‘Shufflers’ to share and promote Country Western dance. This team, after many performances, became a competition team after attending the Portland Dance Festival and being inspired by watching the team competitions.


As well as being partners on the Black Hills Shufflers competition team, they enjoyed competing in their respective couple’s division at United Country Western Dance Council sanctioned events. Ken and Amanda were one of only two Division 3 couples from Washington State that qualified to compete at UCWDC’s 1st Worlds event held in Nashville, Tennessee. The ‘Shufflers’ team also competed at that event and were awarded 1st, 2nd and 5th places.  Ken and Amanda placed in the top 10 in Division 3 Two-Step. They have also been members of SyncoMotion!, the recent ‘Shufflers’, and the 'Not A Team' dancers.


Sweetheart Jamboree has always been one of their favorite events.  They have been working as Executive Staff members for a number of years and are excited to take on the role of Event Caretakers.  They are dedicated to building on the event’s core principle –

A Dance Event for Dancers, By Dancers! 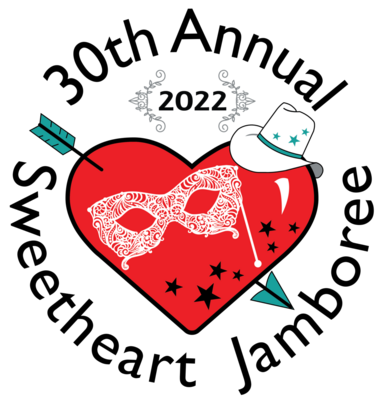