We’re so happy to be a part of another Sweetheart Jamboree! Robb has danced Country and West Coast Swing since the early 90s. He was even a member of a dance team some of you might remember, SyncoMotion, Char and Alan’s team.

He has been a dance instructor and DJ at West Coast Swing and Country venues in the Seattle area since the late 90s.

Julie started out dancing Ballroom around 2000 and found Country dancing shortly after.

We met at a local Country dance place, McCabe’s in Tacoma, and we were married a few years later in 2014.

We hold our own Country dance twice a month, 2nd and 4th Fridays, at the Hayloft Dance Hall in Lynwood. 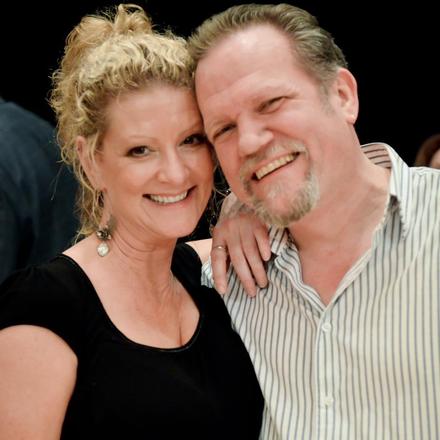 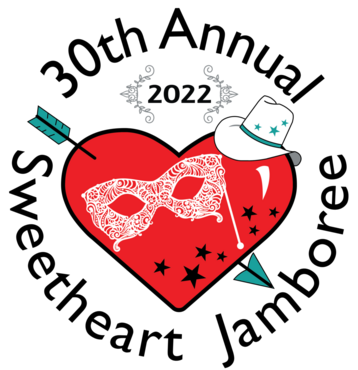