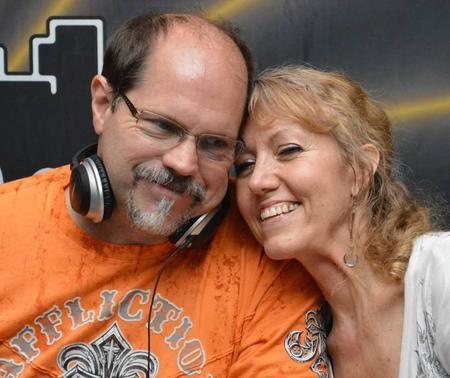 Shawn has been dancing since 1980 and working as a DJ since 1982. He has a broadcasting degree that he earned in Spokane, Washington, where he is from. Shawn helped start Sweetheart Jamboree 30 years ago and has never missed "the party". He has been teaching and DJ'ing at Sweetheart ever since.

Shawn married Penny in August 2012. While she is also from Spokane Washington, they met in Phoenix -- both travelling 1,300 miles to meet each other. Penny has been dancing for about twelve years.

Be sure to say hi to Shawn and Penny in the main ballroom. 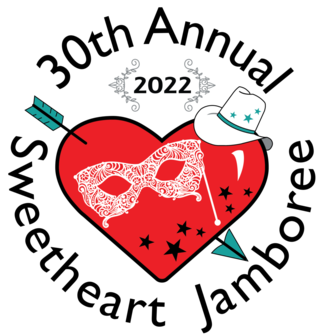