Terry West has been with the Sweetheart Jamboree every year since its inception. He began as the sole West Coast Swing instructor and later became the Swing Room DJ and sound system contractor for the entire event.

Currently, Terry is active as a dance instructor and DJ for many of the ballroom dance groups in the greater Seattle-Tacoma area. 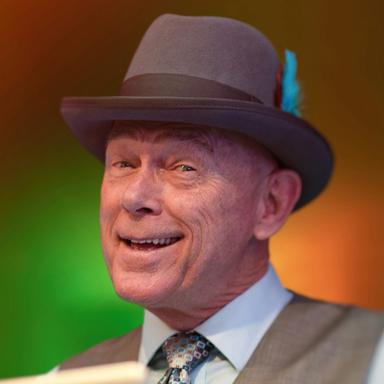 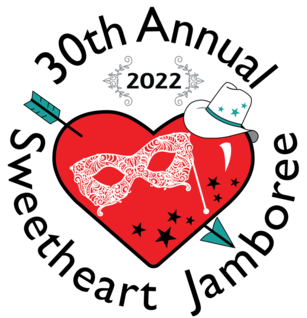 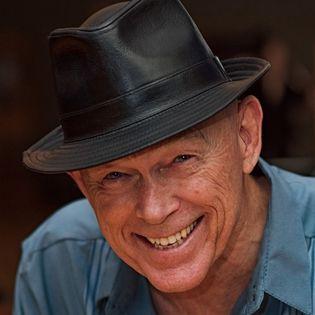