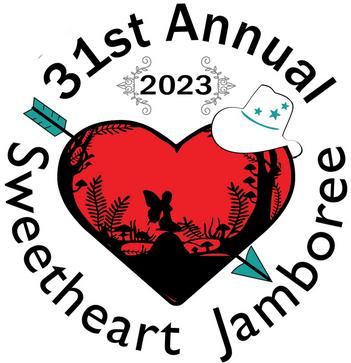 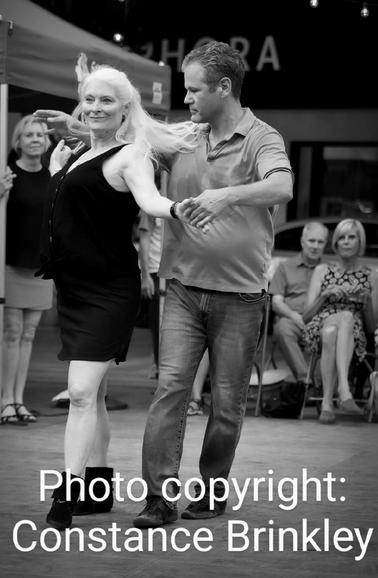 Wren’s extensive training began early with a childhood of competitive gymnastics. After gymnastics, she devoted herself to various forms of dance before falling in love with West Coast Swing. She dances, teaches, competes, and judges at local, national, and international locations. As a member and former officer of the Seattle Swing Dance Club, she helps to foster the local WCS community through social dancing spreading her passion for West Coast Swing to a growing community of dancers.

Scot began dancing country western in 2002, and fast became one of the most sought-after leads on the dance floor. He began dancing West Coast Swing about a year after starting country dancing, and started sharing his love of the dance through teaching in 2014.  As a past board member and president of the Seattle Swing Dance Club  he continues to grow the West Coast Swing community with outreach programs geared toward new dancers.